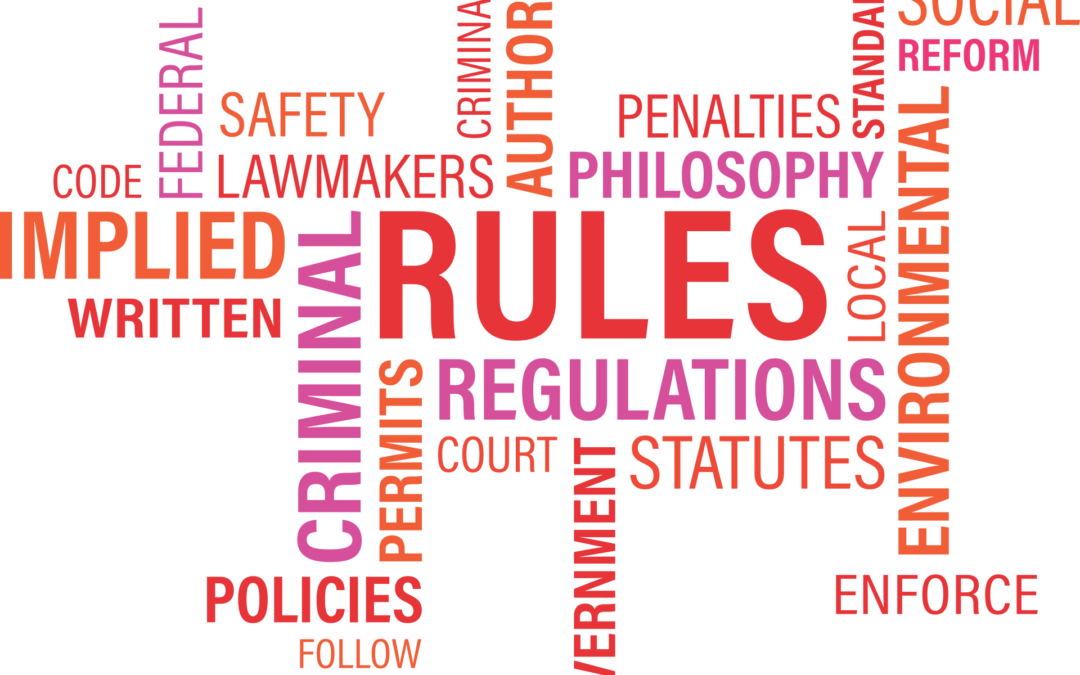 When Google detects off-page web spam, it starts to hand out penalties.

The search engine algorithms that track these occurrences are becoming more sophisticated by the day. Search engines, including Google, are cracking down on spam with more-complex algorithms and the risk is not worth the trade-off.

The first sign of spam is often a sudden influx of links to a site. When these large waves are detected, Google’s algorithms examine them. Google considers a number of factors when determining whether these links are legitimate. In some cases, black-hat search engine optimization tactics create these links. This extremely aggressive method ignores user experience. Blog comments and forum profiles are often leveraged to create these black-hat links.

Another tactic is using Class-C IPs. Multiple sites can be hosted by the same Class-C IP, which allows an individual to create a large number of links from one IP without the common origin being obvious. Google searches for link relevance. If the influx of links to a site does not cover related subject matter, they are suspicious. Sometimes it is unclear if an owner is attempting to game the system. 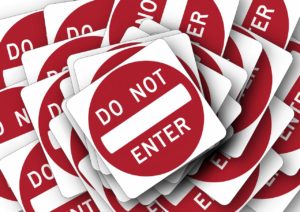 Once Google detects unnatural links, it sends a warning to the owner that lets the individual know the suspect links were found and asks that it be handled. Rankings are often simultaneously dropped although sometimes owners are given time to respond. The owner may choose to use Google’s disavow tool, which lets the individual list sites they do not want Google to count toward ranking.

If an issue continues or extreme tactics were employed from the start, Google will enforce penalties. These range from dropped rankings to de-indexing. If sites have been the victim of hacking, the site owners can then file a reconsideration request. If it is accepted, Google lifts all penalties.

Though these tactics may boost a site’s ranking in the very short-term, Google deals with them quickly and harshly. It is much wiser to take the slow and steady path toward that top ranking spot on Google.

CLICK HERE FOR MORE ON ALL OUR FRANCHISE WEB DEVELOPMENT SERVICES!

Contact Us Today So We Can Discuss YOUR Needs